Architecture, Communications & The Built Environment from Fleet Street to Facebook 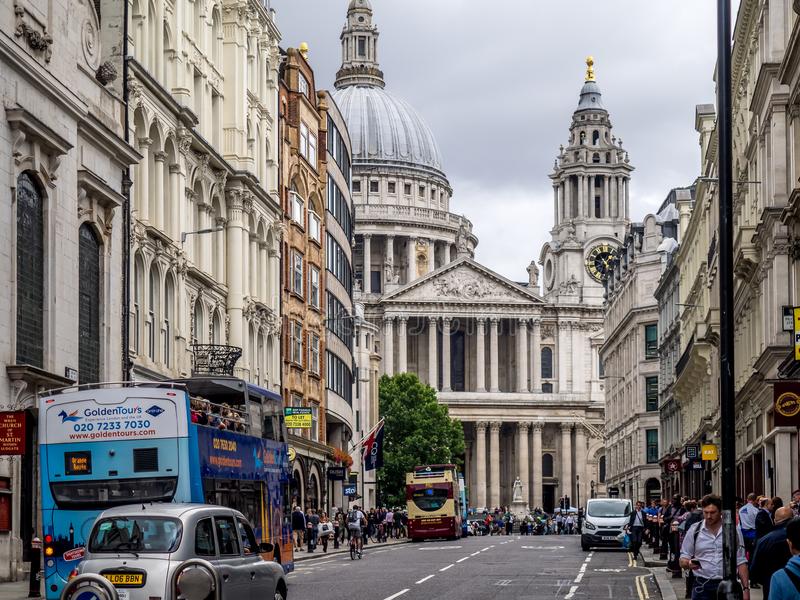 In 1702 Elizabeth Mallett founded the Daily Courant at her modest bookshop on Fleet Street in London. Two centuries later, the street had become the spatial nerve centre for a range of local, national and international networks of communication that were replicated on “newspaper rows” across the globe. As media influence grew, so too did the size and scale of its buildings, with American publisher Joseph Pulitzer contending that ‘a newspaper plant...should be something to be gaped at.’ Structures such as Pulitzer’s own New York World building, the striking neo-gothic spires of the Chicago Tribune tower, and the sleek art-deco exteriors of the Daily Express buildings in London and Manchester offered their own expressions of media power, modernity, and the aesthetics of mass communication, providing what Aurora Wallace describes as a “definable shape...a hook on which to hang some news about the media itself.”

This conference, located at the heart of MediaCityUK, invites contributions which explore the intersections between media culture, architecture, and the built environment. We are interested in the relationship between media content and media space, and the ways in which this relationship has changed over time. What would press barons such as Pulitzer, who saw their buildings as “the central and highest point(s) of New World Civilization”, have made of Facebook’s Menlo Park Campus; an arguably more impressive yet radically different vision of media power, sophistication, and influence? How might publishers such as Lord Beaverbrook, the ‘first baron of Fleet Street’, have reacted to its decline and dispersal during the latter decades of the twentieth century? More broadly, how have media buildings - both real and imagined - informed and given form to a range of sociopolitical, cultural and ideological constructs, becoming a “delivery mechanism” for ideas about objectivity, authority and identity? And what can the past and future of media architecture tell us about the changing nature of media production, distribution and consumption in the twenty-first century?

A limited number of travel awards are available to subsidize conference attendance by PGRs, ECRs and temporary faculty. To be considered please submit an estimate of travel expenses with your abstract. 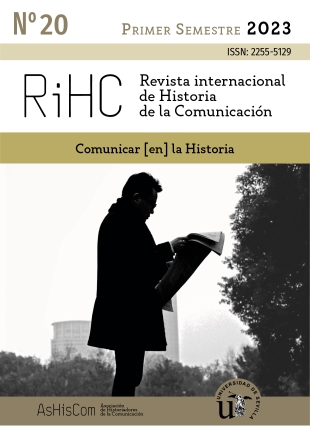